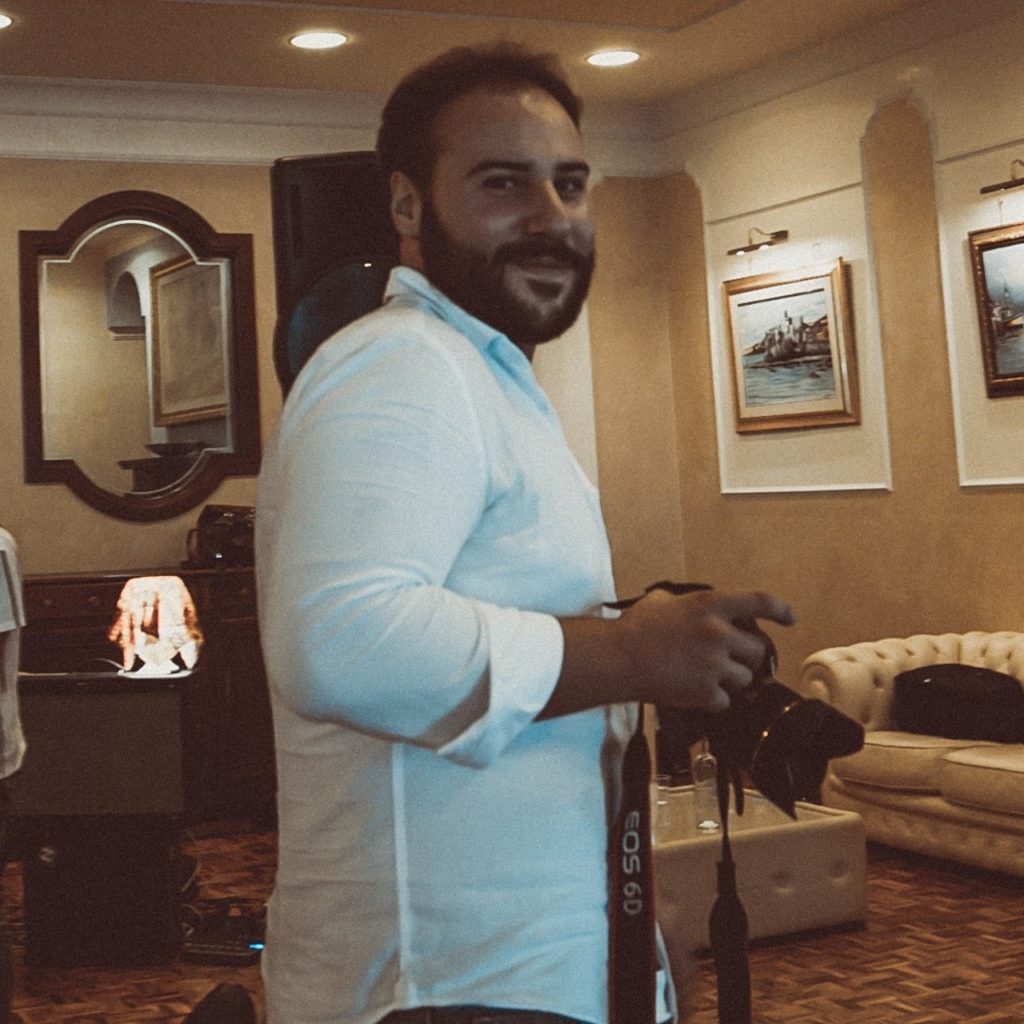 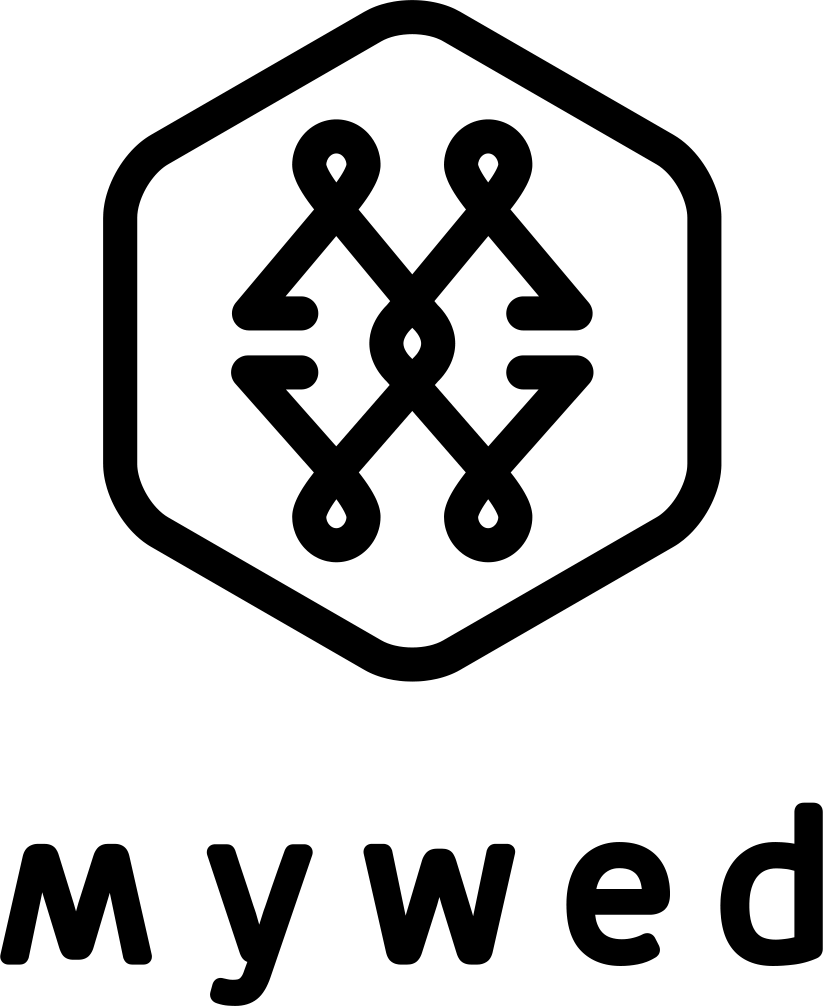 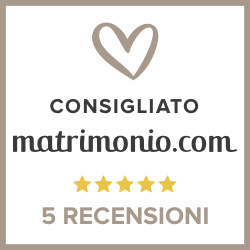 Born in Caltagirone, in the province of Catania, in April 1988, he came into contact with the world of photography thanks to his father who passed on his passion at an early age. During his adolescence he began to cultivate it more assiduously, ranging from nature and landscape photography to reportage photography.
The years between 2003 and 2007 mark an important breakthrough on a photographic level, thanks to the collaboration with a professional photographer who could assist him during countless works and projects.
In those years he devoted himself to investigating techniques of photographic shooting, fashion events and reportage.

In 2006, he assisted the director of photography during the filming of the movie “Cani Randagi”.

In the same years, he became a member of the Astrum photographic club in Caltagirone, with which he made various exhibitions and group exhibitions related to the Sicilian territory and folklore.

In 2007 he moved to Turin, where he lived for about 8 years, continuing to develop and refine his photographic shooting techniques with particular interest in reportage and street-photography and came into contact with glamor photography and artistic nude, the the character and mentality of the people allow him to tell photographically many situations of strong social interest.
He also participates in many photojournalism, nude, fashion workshops, the last of the most relevant, the one with the photographer Dan Hecho, the latter deeply shaping him especially with regards to editing the period after the meeting with Dan is characterized by the use of pastel colors and strong contrasts between warm and cold tones.

In 2015 he returned to his homeland with the will to bet and to bet on a territory that is perhaps reluctant to moral and socio-cultural change but needs evolution.
In Sicily elaborates further photographic projects collaborating with internationally renowned models such as Ilvy Kokomo cover of Playboy Lithuania or Ekaterina Vladi miss Russia 2014, in his shots the subject is always contextualized in breathtaking landscapes that emphasize the shot.

In 2018 he was invited to exhibit at Internetionart in Venice, an exhibition curated by the master Brozzi, a collateral at the Venice Biennale, throughout the year he took part in numerous group exhibitions in Sicily, obtaining numerous awards, the last edition of “from Italy to Malta ”At the Cavalieri Art Hotel getting the best photography award.
In the same year the photo studio Busacca Daniele, a photographer in Caltagirone, inaugurated his hometown, dedicated to the most classic genres such as the wedding or the portrait using the innovative techniques learned from the great characters he met in his career, focusing on the romantic reportage characterized by a indie cut and color as he likes to define, always looking for new cultural and artistic stimuli to expand his knowledge and techniques.